Portions of the land feature elevations up to 60′ which command spectacular vistas in a 360 degree panorama. Thick native vegetation blankets the land and several species of birds, including the Abaco parrot, visit the area.Located approximately 30 miles south of the “hub” of Abaco, Marsh Harbour, the area of Long Beach is rapidly becoming an “in demand” area.

Southern Abaco features some of the best Atlantic beaches in the Abacos and is relatively undiscovered. The major project of Schooner Bay Village is two miles north of Long Beach,includes a marina, town centre and residential home sites. The property is well suited for an residential community, resort or mixed use development. Possible subdivision of not less than 750′ beach front would be considered. On the northern boundary of the acreage lies the planned residential community of Long Beach or Island Homes. 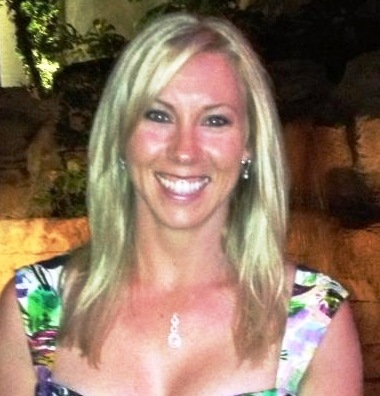 Find this property on map 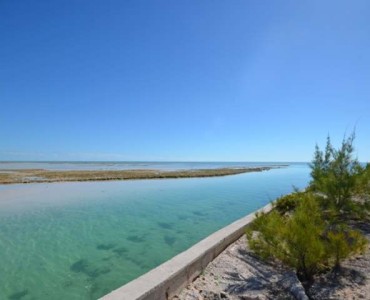 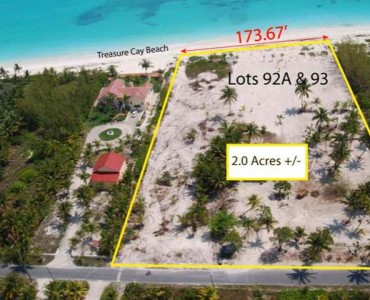 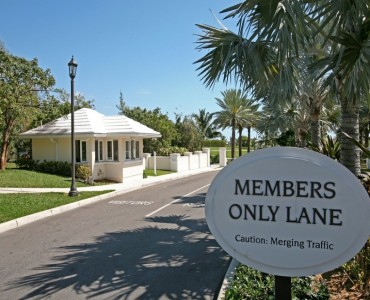 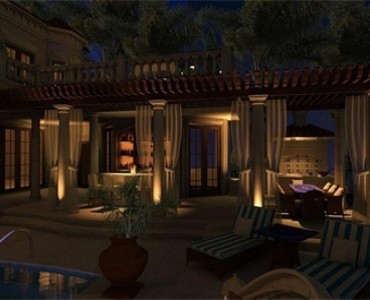 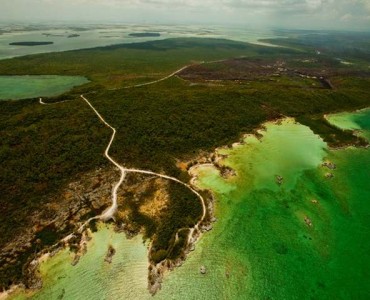 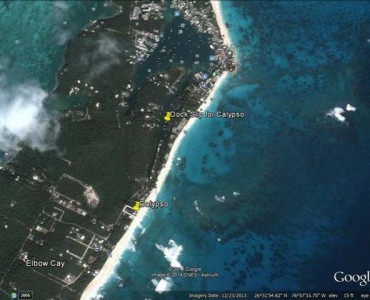 Information provided is thought to be reliable but is not guaranteed to be accurate. You are advised to verify facts that are important to you. No warranties, expressed or implied, are provided for the data herein, or for their use or interpretation by the user.